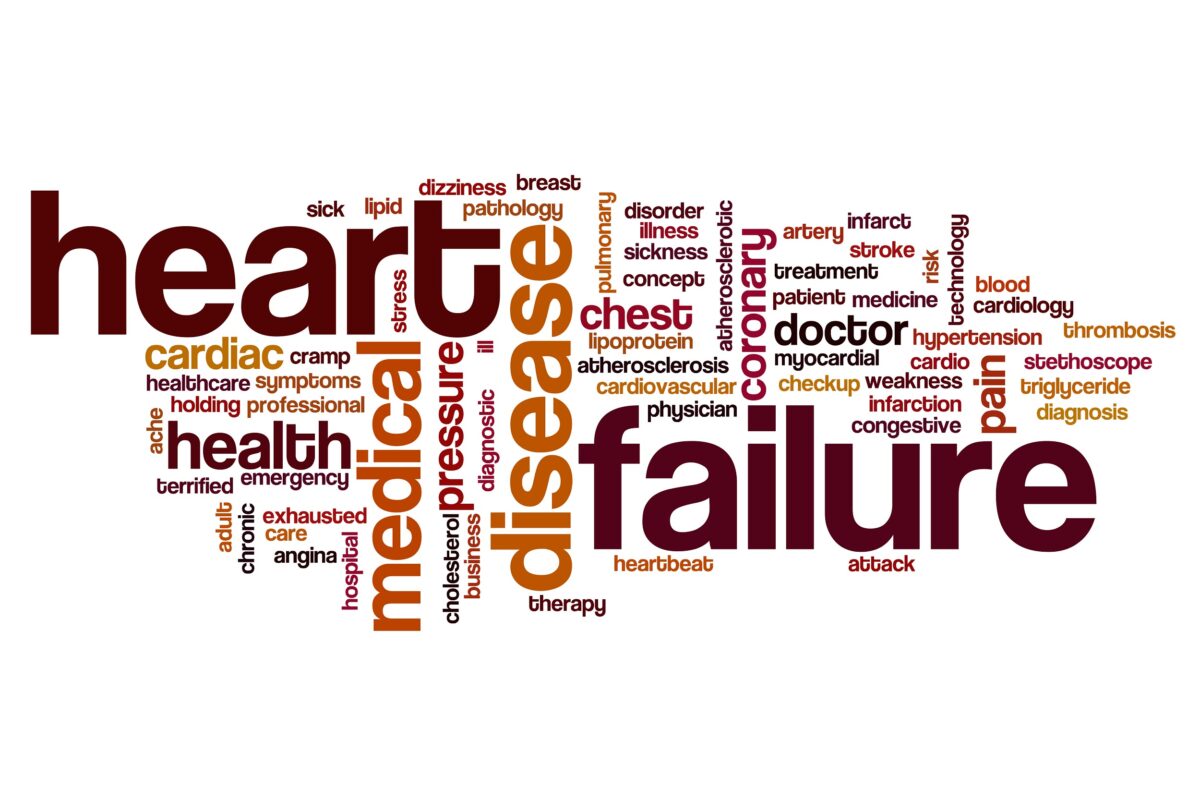 Background
Management of Heart Failure (HF) continues to be challenging despite the formidable advances in medical and intervention therapy. Establishment of the four pillars – Angiotensin Converting Enzyme (ACE) inhibitors/Angiotensin Receptor Blockers (ARB)/Angiotensin Receptor blocker-Neprilysin inhibitor (ARNi), Beta blockers, Mineralocorticoid Receptor Antagonist (MRA) and Sodium Glucose Co-Transporter2 inhibitors (SGLT2i) in the recent decade has paved way for the effective management of HF. The adaptation of these drugs into clinical practice continues to be low despite the robust evidence in clinical trials. Agents that increase cardiac contractility (inotropes) for the treatment of Heart Failure with reduced Ejection Fraction (HFrEF) – defined as left ventricular ejection fraction (LVEF) of less than 40%, have paradoxically increased the mortality rates instead of improving1. This is due to the increase of myocardial oxygen consumption as well as myocardial injury whilst increasing contractility. The established four pillars of HFrEF management improve the efficiency of heart function through indirect mechanisms rather than directly improving the cardiac contractility.

The Drug
Omecamtiv Mecarbil belongs to a new class of cardiac positive inotrope agents called “myotropes” that improve cardiac contractility without increasing the myocardial oxygen consumption. Phase 2 trials – COSMIC HF and ATOMIC HF with this agent have established the efficacy of this agent. Considering the adverse effects observed previously with other inotrope agents a phase 3 study, is essential for this molecule to be adapted into clinical practice. The recently published Global Approach to Lowering Adverse Cardiac Outcomes through Improving Contractility in Heart Failure (GALACTIC-HF) trial, conducted on 8266 patients demonstrated a modest but significant benefit with this agent.

GALACTIC HF analysis
Patients with LVEF less than 35% who are on established medical therapies received Omecamtiv Mecarbil versus placebo in this study. The study agent showed an 8% reduction in the combined event rate of cardiac mortality and HF hospitalization over and above that achieved with the four pillars. At the same time, this agent did not increase myocardial injury or infarction or arrhythmia rates. The benefit of this agent was observed predominantly in those with LVEF <28% in the primary analysis2. Patients admitted into Intensive Care units were also benefitted despite their predicted poor expected outcomes. In a recent sub group analysis, the benefit was most pronounced when the LVEF < 25% and for those in sinus rhythm without increasing sudden cardiac death3. Improvement in LVEF in modest numbers was also found. The use of SGLT2i in only 2% of patients is the limitation for this trial – SGLT2i were not proven to be beneficial in the management of HF when GALCTIC HF trial was conducted.

Take Home Message
Omecamtiv Mecarbil is an important addition rather than an alternative to the established therapies for HFrEF4. Marked benefit seen in patients with LVEF <25% and sinus rhythm highlights the importance of using this agent in select groups leading to a personalized approach to HF therapy5.