Aortic valve is the valve between the left ventricle and Aorta. With progression of age and age-related wear and tear this valve can get narrowed. This narrowing of aortic valve is called Aortic Stenosis.

Patients with severe aortic stenosis especially if they have symptoms tend to have complications and even sudden death. So this condition demands an early aortic valve replacement.

Aortic valve replacement can be performed

TAVR procedure and choice of valves:

TAVR valves are of two types: 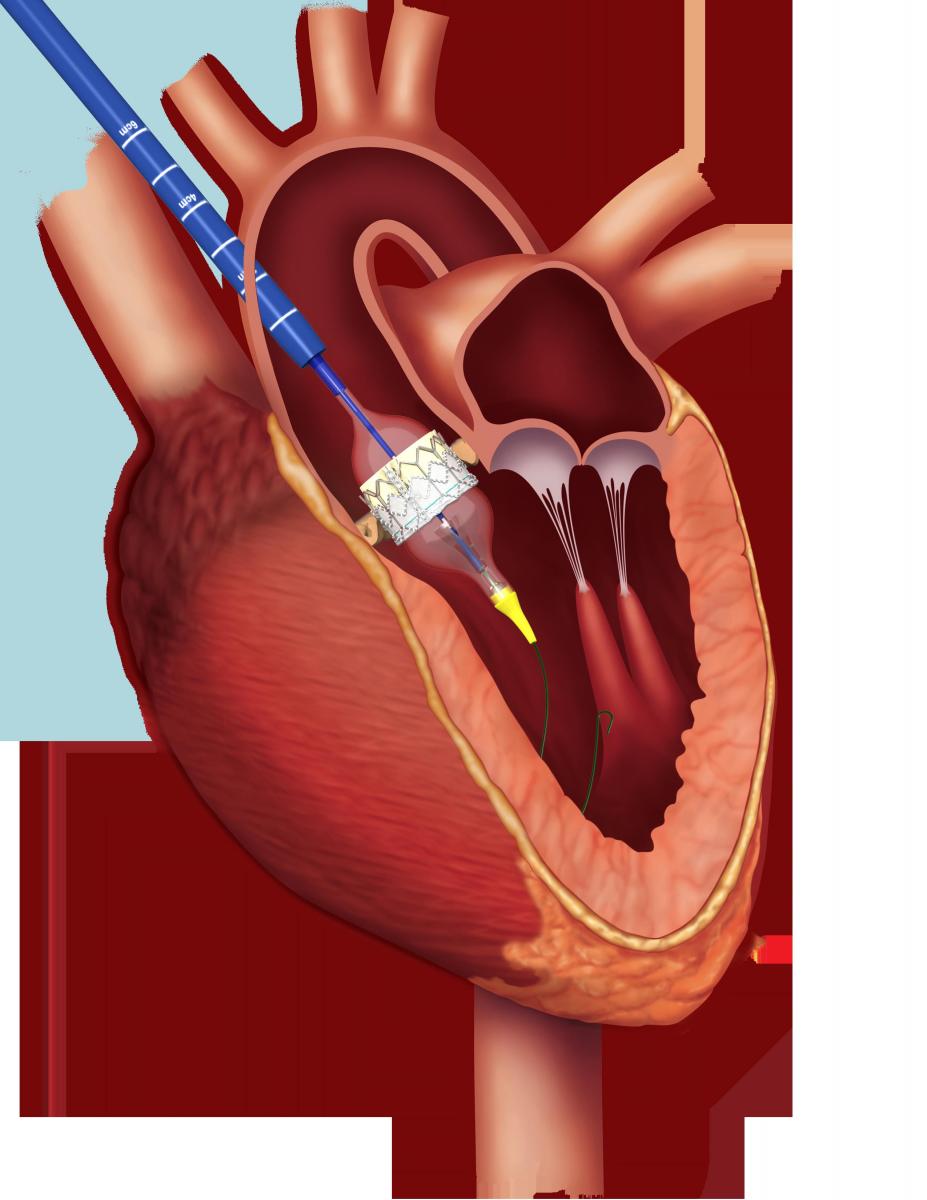 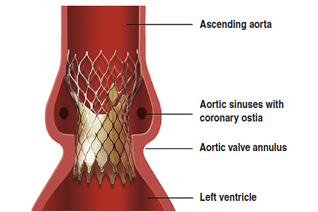 In India both these types of valves are available from different manufacturers.

MyVal: The alternative one which is manufactured in India is the MyVal which is also a balloon expandable valve similar to that of the Edwards valve.

We have three different manufacturers in our country;

Now let us go to the question of which valve is best for a TAVR?

So many a times a patient who has been suggested a TAVR is given an option of a balloon expandable valve or a self-expanding valve.

Before a TAVR procedure a CT scan is a mandatory test and it is essential for us to determine which type of valve is suitable for that particular person.

So on the CT scan what do the doctors look at?

The doctors look at the

Based on these parameters the type of aortic valve – balloon versus self expanding would be determined. So there is really a little for a patient to choose as far as a balloon expandable or a self-expanding valve.

If the patient wants to gets the best valve for the TAVR procedure then he or she needs to choose a new generation of valve. New generation valves are those valves which are launched in last couple of years where these valves are superior, smaller profile and their complication rates are low.

The new generation valves are

So what is the advantage of the new generation of valves?

These new generation of valves tend to have a

Which valve is more durable? What is the durability of the TAVR valve?

There is lot of misconception that Surgical Valve is long lasting and TAVR valve is short lasting so that answer has been comprehensively found out from the recent clinical studies published in the last couple of years.

We all know TAVR is a new therapy, the existence of this new therapy is for past 10 to 12 years. So we have follow up data from patients’ at least 8 to 10 years indicating that the TAVR valve lasts as well as to that as surgical valve.

That means open heart surgery valve functioning and the TAVR valve were functioning equally at the end of 8 to 10 years in two different studies.

The advantage of TAVR valve over SAVR valve is people who had a TAVR valve tended to have a larger valve area, they tended to have a valve which is working for at least 10-15 years these patients tended to have a much better quality of life. They did have a complication rate similar to that of a surgical aortic valve. So indicating that TAVR is definitely equivalent to that of a surgical valve or in fact may be more better. The longevity beyond 10 to 12 years at the moment we do not have but I am sure with the progression of time duration of the TAVR valve I think progression of aortic valve narrowing again is much less. 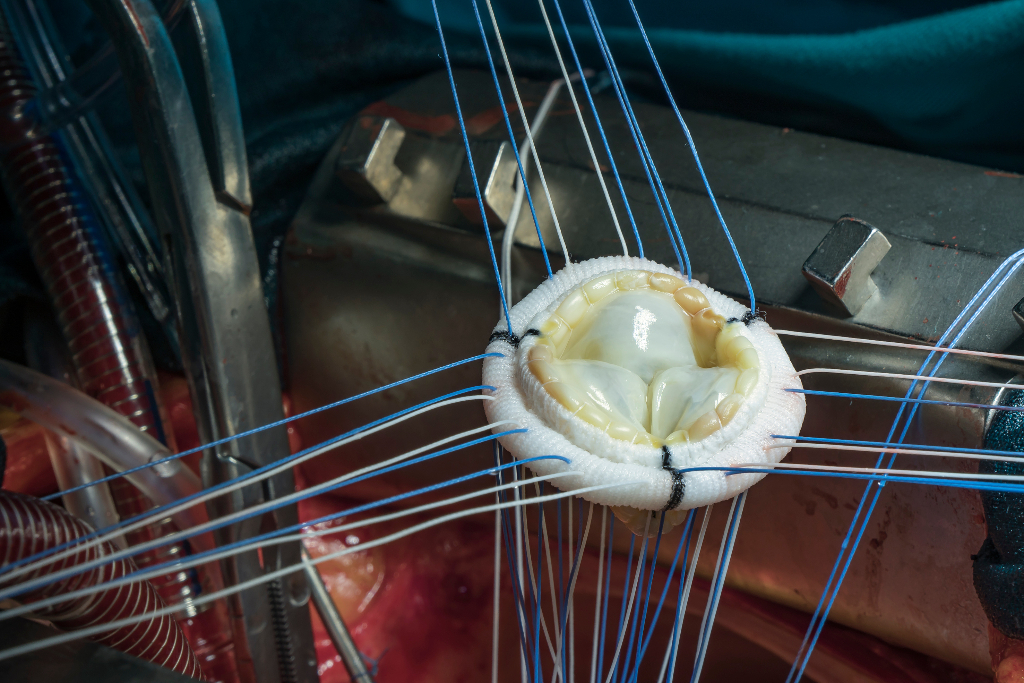